Have you ever made fat balls for the birds in your garden before? If you didn’t know what these were, it’s high time you learned. Fat balls are one of the most nutritious sources of energy for birds during the winter when energy is at a premium. These balls are also great nutritional supplements for birds in spring and summer, when they are nesting and breeding in your garden.

You may have seen fat balls for sale in garden stores, where they are usually sold alongside feeders and mesh nets that cover the balls. You don’t have to go to all the trouble of visiting the store and spending a lot of money to buy these, though. Why don’t you just make the balls at home? All you need is lard, scraps from your kitchen, fruit, bird seed, and anything else your larder has in excess. 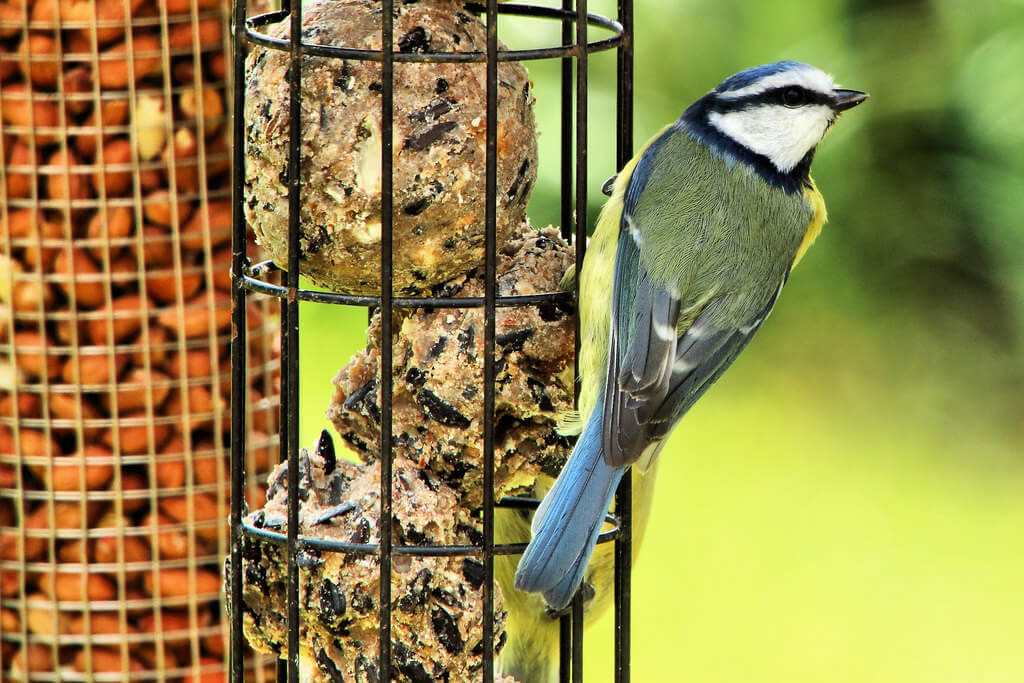 What You Will Need

To make fat balls, you will need some ingredients and equipment. Most of these are probably in your pantry already. You don’t need them all at the same time, although some of them are essential to making the balls.

Fat: you will need a fat source like lard or suet. You should make it a point not to use turkey or chicken fat. You wouldn’t want to be fed food made of human fat, would you? Oil and butter are also not great substitutes.

Bird seed: this doesn’t have to be anything special. The bulk bird seed you buy at any shop will suffice.

Oatmeal: birds love oats, especially the type you use in porridge, which is of the highest quality in their minds.

Nuts: drive wild birds nuts with peanuts, cashews, and other nuts that have been crushed or chopped. Birds want these in large amounts for energy during breeding season.

Raisings: soak these in water overnight to rehydrate them and juice them up.

Mealworm: mealworms are expensive so go easy on how many you use. Buy dried mealworm at the store, then soak them overnight like you would the raisins.

Scraps from the kitchen: you can use just about anything in the kitchen including cakes, bacon, crumbs, potato, fruit, and more. Try to avoid anything that has been salted.

Put your lard in the saucepan and melt it. You can also put the lard in an empty food can and put the can in the saucepan which is filled with hot water. While melting the lard, take the containers you have picked and prepare them for feeding. Hang loops in them using the string, make little perches using the twigs (or lollipop sticks), and more. Don’t overdo the melting of the fat, though! You only need to soften it, not liquefy it.

After the lard is soft enough, leave it out to cool for a while. Put the dry ingredients into the bowl and add the soft lard to the bowl in a 1:1 ratio to the ingredients. Mix using your hand or the spoon. If you’re mixing by hand, use rubber or plastic gloves to be safe! The resulting mixture will be quite soft. You have to transfer it over before it hardens.

Take the coconut shells or yogurt pots, make a loop using a length of string, and place the loop at the bottom of (for example) the pot. Make sure the knotted part of the loop is at the bottom. Put the soft mixture into the pot and squish it nice and tight around the string, leaving a portion of the loop sticking out.

After filling up all your containers, leave them in a cool place like a fridge or garage to cool and harden. You can also put the filled containers into a bowl of cold water to harden faster. Make sure that you don’t let any water get into the mixture – it could ruin the entire mix! After you’ve hardened the mixture, you won’t have to worry about taking it out until you need it.

When you want to remove the treat from your container, put the pot into a bowl of warm water to soften the fat again and remove it from the container. If you don’t want to go through the hassle each time you want to feed your birds, just take all the treats out of the containers and wrap them up in cling film instead.

If you have coconut shells, it gets even easier. Just drill a hole in the shell, loop the string through, fill the shell with the mixture, and leave it to harden or cool down. When needed, you can hang the shell in your garden for the birds to come eat from it.

The simplest way is the method that gives the treat its name. Take a length of strength and squish the mixture into a little ball around the knotted end after having knotted the string into a loop. Hang the free end of the string from a branch of a tree. The birds will peck at the ball till it is all used up.

Why You Should Make Your Own Fat Balls

There are definitely perks to buying these treats from the store. You don’t have to go to a lot of effort, for one. However, the benefits of doing it yourself are many. There is a sense of triumph, peace, and camaraderie you gain with the birds in your garden when you put hours of labor into feeding them when they need it most. Watching them enjoy the fruits of your labors as you watch them flitting about with all the energy of a baby on a sugar high…there is truly no greater feeling of achievement. 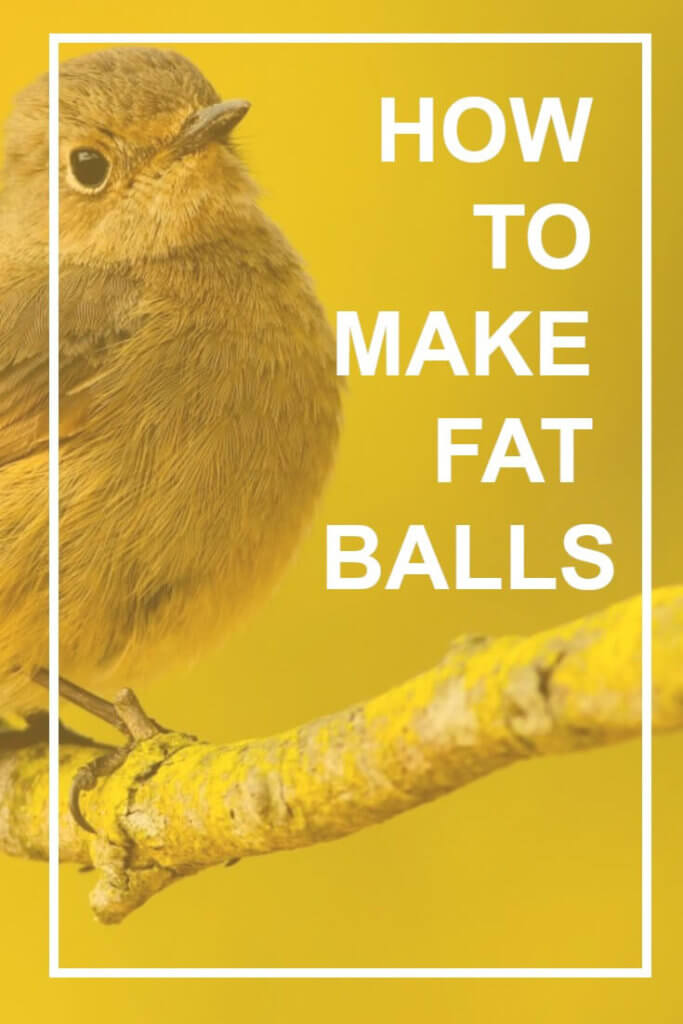