While its quite normal to experience small amounts of condensation in any bathroom, some cases can be far more severe than others.

In more extreme cases condensation can drip down walls, form puddles under windows and generally attract mould, with it’s unpleasant musty smell and questionable effects on your health.

But if you’re suffering from condensation in your bathroom there are a number of tricks that can help to improve the situation.

Why Does Condensation Form? 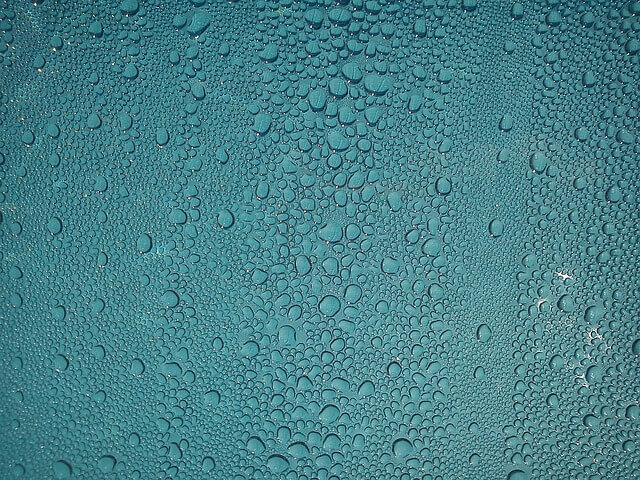 Condensation forms thanks to moisture in the air, most typically in a bathroom thanks to the steam that hot baths and showers give off.

While this water vapour remains warm, it sits in the air, increasing the humidity.

The problem occurs when this warm vapour touches something cooler. There is a temperature known as the “dew point”, beneath which water droplets will start to collect on walls, windows and mirrors.

The real secret to getting rid of moisture like this is to either reduce the moisture in the air, or raising the “dew point” so less is encouraged to condense.

We’ll cover some very specific and effective steps in just a moment, but first its worth mentioning the topic of black mould...

Black mould is known not just for it’s smell, but also the effect that its spores can have on your health. Serious instances of mould can affect people in different ways, but in more extreme cases may lead to red eyes, sore throats and running noses. In essence, if you regularly suffer from flu-like symptoms then it may be that you have black mould in your property – especially if there’s a persistent damp smell.

Black mould likes to form in moist areas with little air movement. This is why it is so commonly experienced behind large pieces of furniture like wardrobes, which are set flush with the wall.

In this instance the lack of air movement behind the unit, combined with moisture in the air, has led to the perfect breeding ground for black mould. Reducing the humidity, or increasing air movement, can both help to keep black mould at bay.

However, even this won’t typically tackle an existing problem. Instead, if you find black mould in your bathroom you’ll need to attack it directly, using a bleach-based cleaning spray. Once removed from your bathroom, the following steps should also help to reduce the chances of it returning…

How to Get Rid of Condensation in the Bathroom

As stated, there are two core elements for getting rid of condensation in your bathroom; these are reducing the amount of humidity in the room, and controlling the dew point so that water droplets do not condense in your bathroom.

Better ventilation will help to draw moist air outside. Something as simple as opening your bathroom windows during and after a shower can help to accomplish this, though may not be overly practical in colder weather, or where it is raining outside.

An additional, or alternative, strategy is to upgrade your bathroom extractor fan, so that it draws more air outside. Contact your local builder to discuss the costs and practicalities of such an exercise.

If water only condenses when it touches a cool surface, it follows that better insulation can also be a useful solution. Bathrooms with condensation problems tend to be most common in cases where they are situated on the outside of the property. The longer that external wall, the more likely condensation will be.

Speak to your local builder, or consider a DIY job, to add further insulation to your bathroom. But don’t just consider your walls; windows can also be double or treble-glazed to improve their insulative properties. Furthermore if you already have double glazing in your bathroom, have a professional glazier check that the windows are functioning properly, and the insulative gas doesn’t need topping up.

Another solution for getting rid of unwanted condensation is to heat your bathroom better, so that the dew point isn’t reached as easily. Underfloor heating and heated towel rails can be handy, especially if you ensure your central heating has been warming up the room for some time before a bath or shower.

A limited number of heated bathroom mirrors are now available also, so that you can shave or do your make-up without having to constantly fight against it steaming up!

The more steam that goes into the air in your bathroom, the more moisture there is to condense. So taking showers rather than baths (which use less water) or turning the heat down on your boiler a little can also have an impact on reducing condensation levels.

Lastly, consider the use of a dehumidifer to draw water out of the atmosphere, ensuring that it condenses in a more suitable place than on the walls or windows. In a bathroom environment a typical cabled dehumidifier may not be the best option for safety, but a number of non-electrical dehumidifiers can be purchased for the bathroom.

You’ll be surprised just how much water even a cheap dehumidifer can absorb, so if you suffer from serious condensation invest in several to use together. 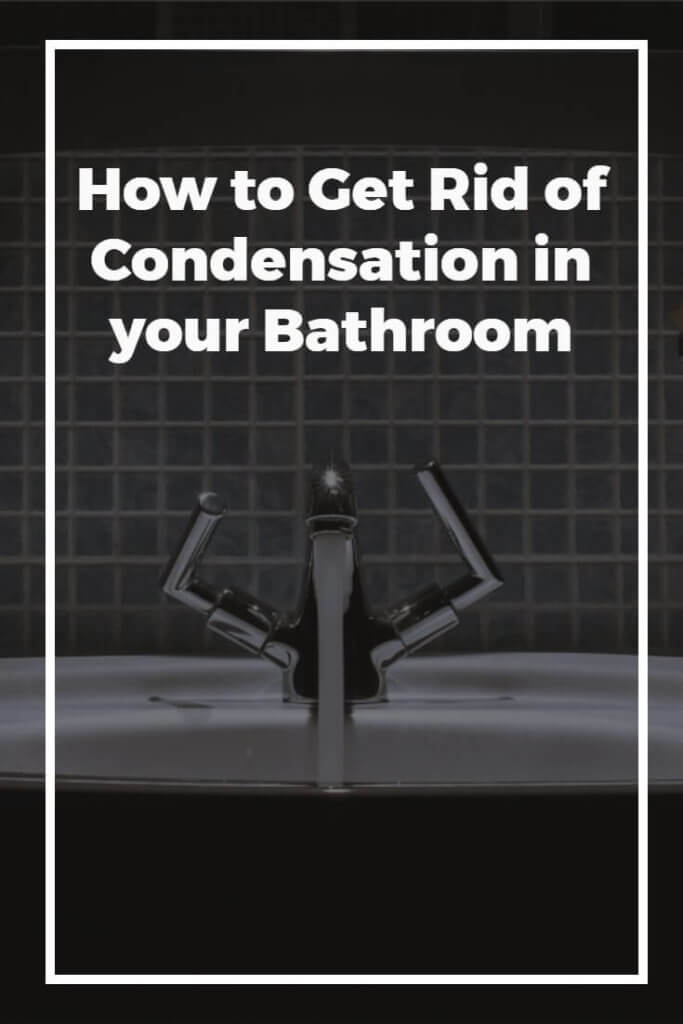