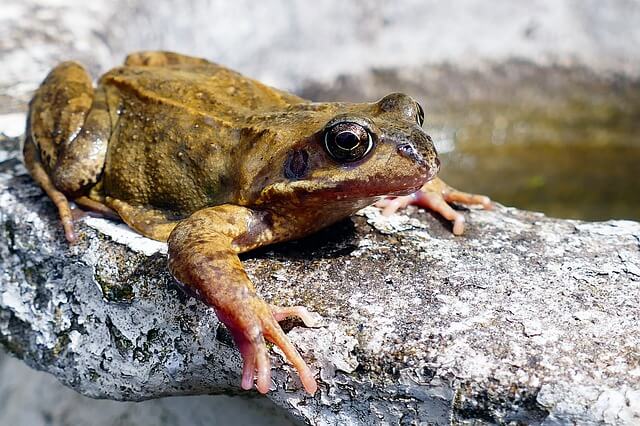 Frogs are one of nature’s wonders. The gardeners friend, these carnivorous amphibians will eat all manner of mini-beasts, including slugs and snails. However in recent years frogs have become rarer, as our modern gardens and growing expanses of tarmac have made life ever more difficult for frogs. These days, just seeing one can be a … Read more

While its quite normal to experience small amounts of condensation in any bathroom, some cases can be far more severe than others. In more extreme cases condensation can drip down walls, form puddles under windows and generally attract mould, with it’s unpleasant musty smell and questionable effects on your health. But if you’re suffering from … Read more

With the climate changing every year, it seems that in some parts of the country drought is becoming an annual event. And while there’s little more depressing that watching your beloved plants curl up and die, there are a host of ways to keep your garden green and healthy through even the driest periods. Add … Read more 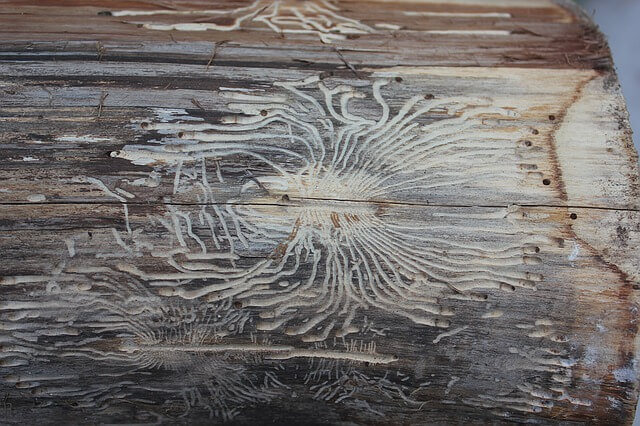 Woodworm is a well-known problem in older buildings, but even newer properties have been known to suffer infestations. A serious woodworm infestation can cause structural weaknesses to timber, as it becomes riddled with holes over time. These tiny holes aren’t actually caused by worm at all, but but the grubs or larvae of a number … Read more 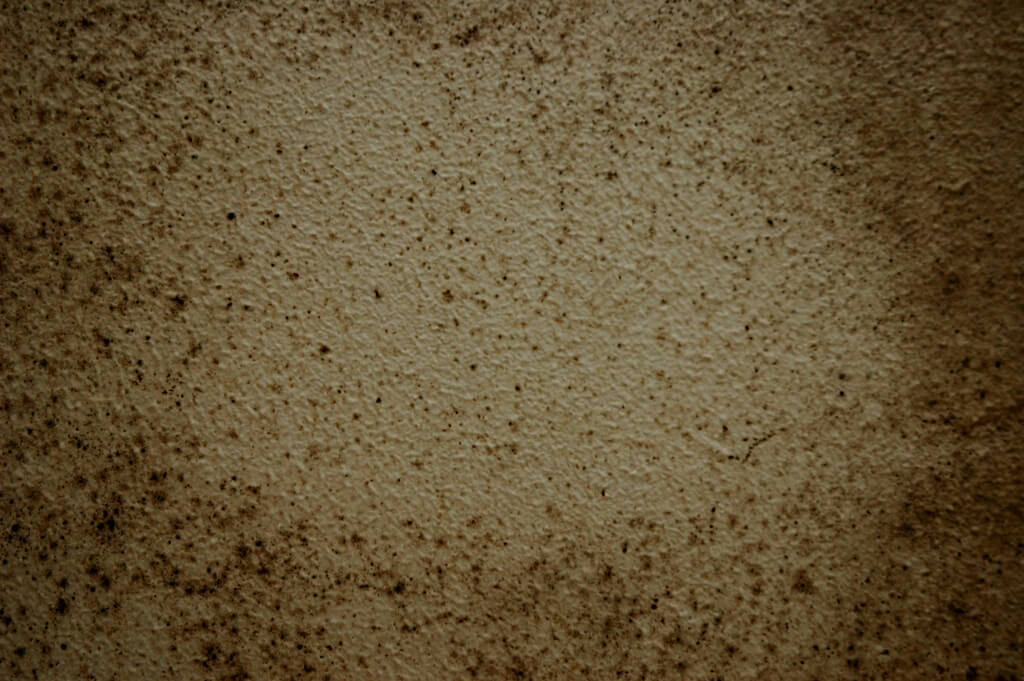 There’s little more revolting than black mould. Not only does it look unsightly, but it can also create a dreadful smell, as well as being responsible for a range of unpleasant health risks. In short – black mould need to be removed as soon as possible after discovery. Here’s how… How to Get Rid of … Read more 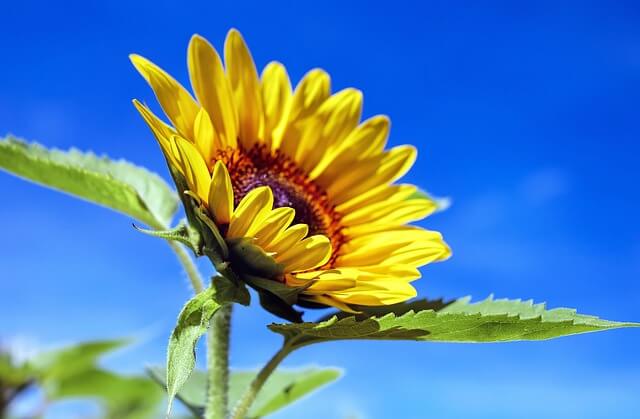 When the temperature rises, it’s natural that your mind turns to air conditioning. Who wouldn’t want to take the edge off that heat, so you can feel more comfortable during the day, and sleep more soundly at night? But air conditioning isn’t without its problems. For example: Air conditioning units cost a lot of money … Read more