Getting weeds under control can feel like an uphill struggle, especially as the weather starts to warm up in spring. I often wish that my cultivated plants could grow at the same rate as the weeds!

With so many of us being pressed for time, it’s little wonder that so many people resort to weed killers to help clear their garden. But what if you’d rather leave the chemicals at the garden center, and get rid of weeds in a more environmentally-sensitive way?

Here are seven proven ways to do just that…

First and foremost we should mention that good old-fashioned hard work is one way to avoid weed killers but keep your garden under control. Whilst it might not be fun or glamorous, getting out into your garden with a fork or trowel and manually digging them out can work wonders.

Whilst your back might complain for a few days afterwards, let’s not forget the health-giving benefits of physical labor! Personally, whilst digging weeds isn’t my favorite job, I do enjoy the opportunity to burn off some excess calories while out in the spring sunshine.

If you don’t fancy digging up your weeds, an easier alternative is to use a weed whacker. Of course, buying such tools is far from cheap, but you can slash your weeding time to a fraction of what it otherwise might be.

It is important to mention that using a weed whacker is unlikely to fully rid you of weeds – at least to start with. After all, while you might cut your weeds down to ground-level, their roots will survive beneath the surface. As a result, multiple treatments may be required until weeds are weakened enough to wither away.

Horticultural mattering comes in an array of types and styles, but weed control matting tends to be black in color and thick in nature. It works by cutting out the light, so weeds struggle to get a foothold.

Sadly, I have found that such weed control matting isn’t overly effective if your yard is already covered in knee-high weeds. Instead, however, it can be used as “stage two” of a weed elimination program, for use after a weed whacker. Lay the matting over the treated area, weigh it down to exclude the light, and within a few weeks you should find the remaining weeds start to turn yellow and die.

Weed control matting may be designed specifically to control weeds, but it’s far from cheap to buy. Fortunately, anything that can be used to cover the soil and starve weeds of sunlight can serve similar purposes. Among the variety of possible options, popular solutions include flattened cardboard boxes, old household carpet or even mulches like grass clipping or bark chips.

Weed burners are like a long metal probe with a gas-fed flame coming out of the end. These burners can make for a very civilized form of weed elimination, as one strolls about the garden, synging the leaves and stems of unwanted plants without even needing to bend down. Over the following weeks, these weeds will normally shrivel and die thanks the fire damage sustained.

Despite the benefits of weed burners, especially for those suffering with back problems, there are two issues to be aware of. Firstly, weed burners are really only a suitable solution for those yards with a minimum of weeds; you wouldn’t want to try and clear a large weed-infested border with one or it would take all day.

Secondly, of course, care needs to be taken when using naked flames in the garden. Be certain to avoid harming your cultivated plants, and take precautions in hot, dry weather where fire could easily spread at an alarming rate.

Cultivators or tillers are arguably the most effective weed control solution of all. Such machines take some serious physical prowess to control and use efficiently. Largely doing a similar job to manual labor, a cultivator plows its way through the earth, loosening the roots of weeds.

As a result, the impact of such treatment can be very effective indeed. For those able and willing to use a cultivator, they provide the same benefits of digging up weeds manually, but allow you to cover a much larger area in a short space of time.

One of the easiest and quickest ways I have found of getting unruly weed-strewn borders under control is a process I call “surface skimming”. Essentially I take my shovel and skim it over the surface of the soil in a horizontal direction. If you have the energy, don’t just skim over the surface, but instead try to work through the top inch or so of soil.

In many ways, surface skimming is like shaving your hair; we eliminate all the weeds in a patch by cutting them off at the base. Using a shovel in this way, I have found that it is possible to quickly clear a surprisingly large area of earth in a short space of time. 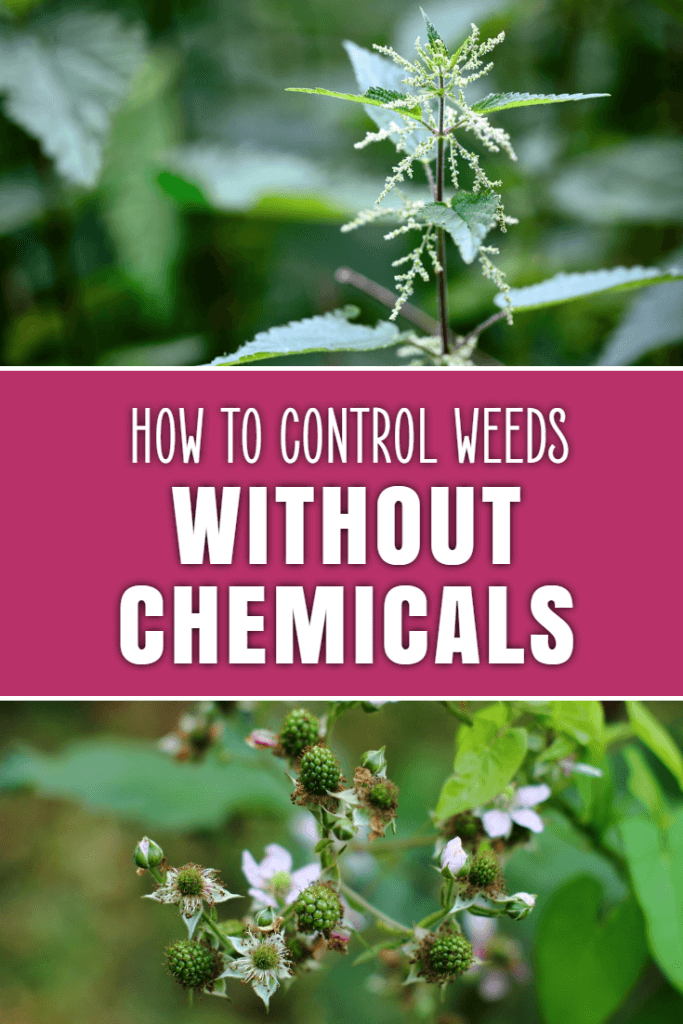 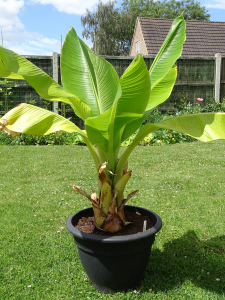 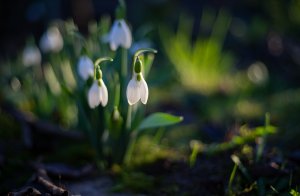